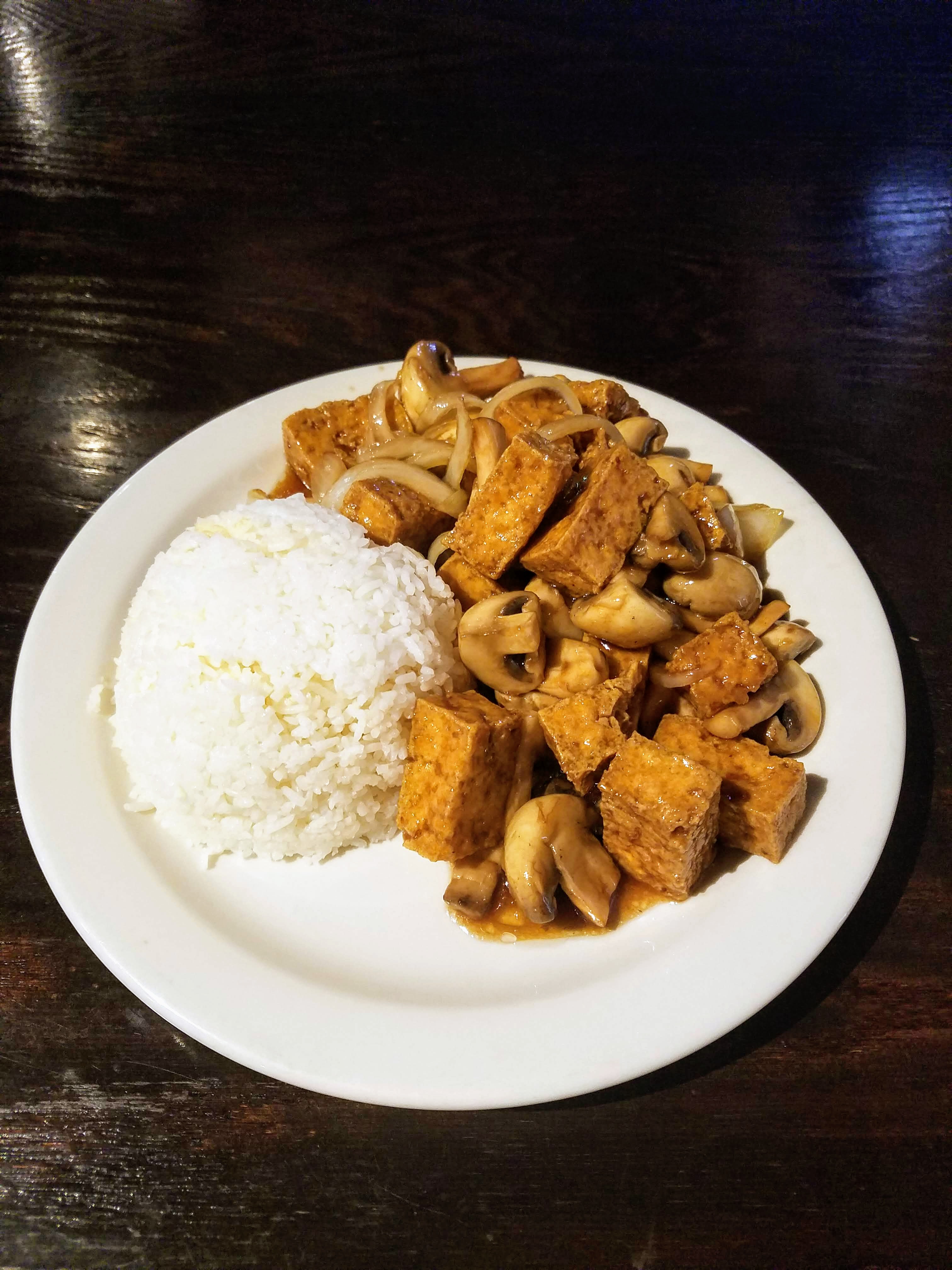 One of the best things about being back home is returning to some of my food faithfuls but also being able to try new – and new to me – places. Phuong Long Vietnamese Restaurant is by no means new to Memphis (or new to me) but it also wasn’t a place that I regularly frequented. That will have to change.

Phuong Long is located in a nondescript strip on Cleveland, close to Crosstown Concourse. It would be easy to rush past it as you’re making your way to and from other destinations, but, that would be a mistake. The generic exterior belies the distinct, authentic, and wildly delicious food inside.

The restaurant itself is as spacious as the menu is extensive. There is much to try as well as many of your Vietnamese favorites. As you might imagine, Phuong Long offers a wide variety of pho and that alone would be reason enough to visit. But, for me, the $7.99 lunch specials served from 10am-3pm Monday-Friday, seal the deal. There are beef, chicken, shrimp, and vegetarian entrées all served with steamed rice (fried rice available for an up-charge) and an egg roll or veggie spring roll.

Recently long time friend and photog Ziggy Mack and I met for a leisurely lunch at Phuong Long. It was a difficult decision – one of the 50 lunch specials or pho – but eventually we both chose something from the lunch menu. He had the lemongrass tofu and I the baby bok choy with shrimp. I had a little food envy about the lemongrass, but the I love bok choy and could not pass it up. For only $8 you’d think the portions would be less generous (though somehow we both managed to eat everything).

The other day I returned to Phuong Long. Honestly, it took me far too long to get back over there. This time I had the mushrooms with tofu and a veggie spring roll. I should have ordered a second lunch for later, because, true to form, I devoured my entire meal. It was so flavorful, and as much as I tried to have a snack for later, I could not resist all the yumminess.

I’m already thinking of when I might return! If you have yet to try it out, you have to put Phuong Long on the top of your list!